SMP (GPO®) RF connector is a new type of blind mating RF coaxial connector and the maximum frequency can reach 40GHz., which has the characteristics of high frequency, fast connection, and strong vibration resistance, allowing a certain mismatch in the axial and radial direction. It is especially suitable for high-density blind plug-in matching among printed circuit boards, chassis, and cabinets, and provides an ideal solution for applications with modular and intensive installation. It is a subminiature connector that can provide a variety of interfaces. The installation density of the smallest SMP connector can reach the simple spacing between the centers of the connector. It can be widely used in dense assembly, matrix antenna, artificial satellite, military radar, airborne equipment, and other circumstances. 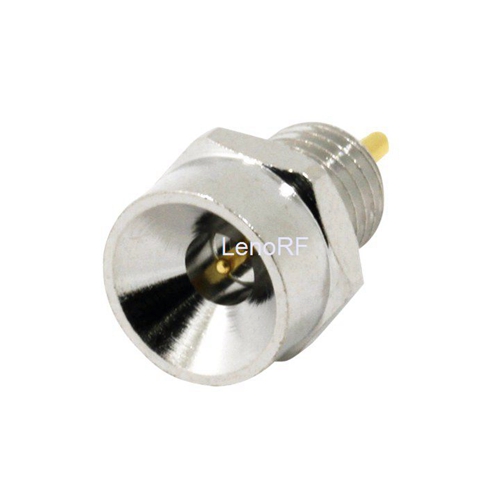 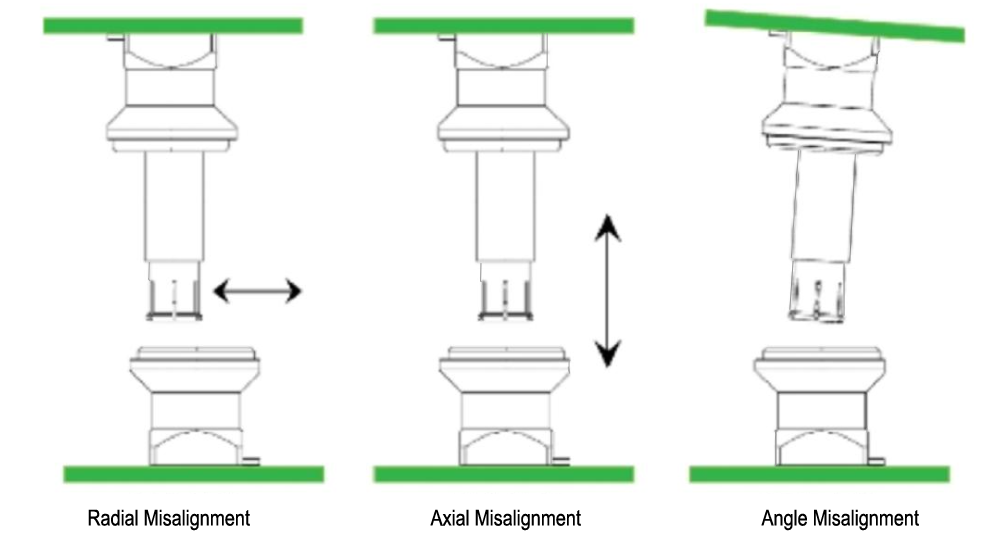 It provides users with an ideal solution when selecting multi-purpose and high-reliability connectors. 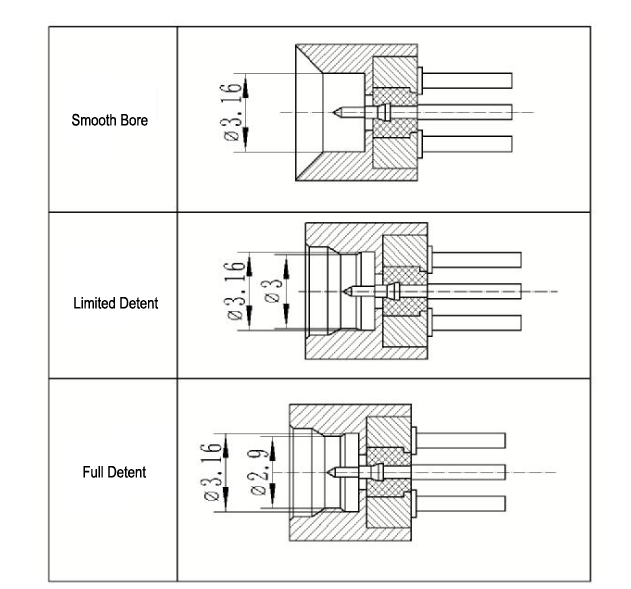 Limited Detent: Based on the smooth bore, the retention force is medium. It is often used for PCB assembly and blind mating connections.

Full Detent: it has the maximum connection retention force, the best vibration resistance, and impact performance. It is commonly used for cable connection

SMP-LOCK : Subminiature lock-on connector, operating in the range DC-40 GHz,50 ohms/part series R222 L, Secure connector based on SMP interface. Features a robust locking mechanism, which dramatically increases the retention force of the interface and prevents accidental disconnection. Designed for high-reliability applications. SMP-LOCK was added to the SMP range in 2010.

Z-SMP: ZTE designed the SMP series connector to avoid the patent, and inspired from SMP-MAX.

GPO® was released as a first-generation push-on microwave connector by Gilbert Engineering in 1984.

GPPO® was created as a second-generation in 1990 by Gilbert Engineering.

G3PO® as the name suggests, it’s the third generation in 2003 by Corning Gilbert. Corning acquired Gilbert in 2000.

G4PO® is the fourth-generation push-on connector that was released in 2010. Frequency range DC to 60 GHz